SBA rules in favor of firm’s client in size protest

The Small Business Administration (SBA) has ruled in favor of one of the firm’s clients in size-determination case.

In April 2014, the U.S. Army Contracting Command issued a request for proposals (RFP) for the Army Evaluation Center. Task order 3 (TO3) of this RFP was set aside entirely for small businesses and used a size standard of $35.5 million in average annual receipts.

As part of its proposal, the contractor provided résumés from a subcontractor for three key positions: a general engineer, a systems analyst, and systems engineer. The contractor’s proposal also indicated their work would be supervised by its own personnel: a technical director and an assistant program manager. But the contractor did not furnish résumés for these two individuals because the RFP (1) did not request their résumés and (2) indicated that the proposal was to be kept brief.

Dale Gipson and Clark Pendergrass appealed the areas office's decision to the SBA’s Office of Hearings and Appeals. The administrative law judge found in favor the contractor, for the following reasons: 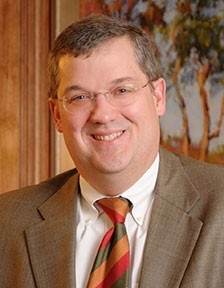