For the third time, the Alabama Supreme Court has ruled in favor of the Town of Gurley in a case involving the city's regulation of a proposed quarry on property annexed into the town limits in 2005. This decision allows the town to prevent the property from being used as a quarry. In addition, it also reverses a judgment in excess of $5 million against the town.

In its initial decision issued on December 21, 2012, the court ruled that Alabama does not recognize a "regulatory taking" as compensable under the "takings" provisions of the Alabama Constitution. The court ruled that Alabama Constitution § 235 and § 23 did not apply to the case because there was no physical injury to the property involved in this case.

The quarry owner urged the court to look at federal decisions under the Fifth Amendment of the U.S. Constitution (the just-compensation clause) to assist in interpreting the Alabama constitutional provisions on takings. The court declined to do so. The court also noted that the quarry owner had elected to forego its federal claims under the Fifth Amendment so that its case would remain in state court rather than being transferred to federal court.

In its decision, the Alabama Supreme Court noted that § 235 requires that municipalities must provide just compensation if both of the following conditions are met:

1. The property must be taken, injured, or damaged.
2. The taking, injury, or damage must be related to the municipality's construction or enlargement of works, highways, or improvements.

Likewise, the court noted that § 23 does not apply because of previous Alabama Supreme Court decisions finding that only actual physical taking triggers the provisions of this section for just compensation. The quarry owners complained of only administrative and regulatory takings, not a physical taking.

Finally, the Supreme Court also affirmed the Madison County Circuit Court's dismissal of the quarry owner's negligence claims against the town. The quarry owners never established that the city owed a duty to the owners to ensure that its mayor was qualified to hold office.

The Lanier Ford law firm represented the town in the Supreme Court on all three stages of the appeal.

Download a copy of the complete decision released September 27, 2013.

Gurley was represented by George Royer and David Canupp. 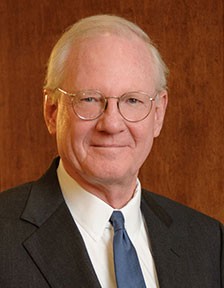 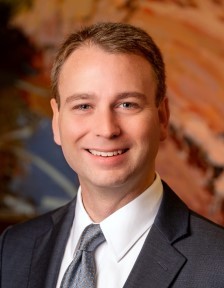 Published September 27, 2013 Posted in News About the Law
Items on this web page are general in nature. They cannot—and should not—replace consultation with a competent legal professional. Nothing on this web page should be considered rendering legal advice.