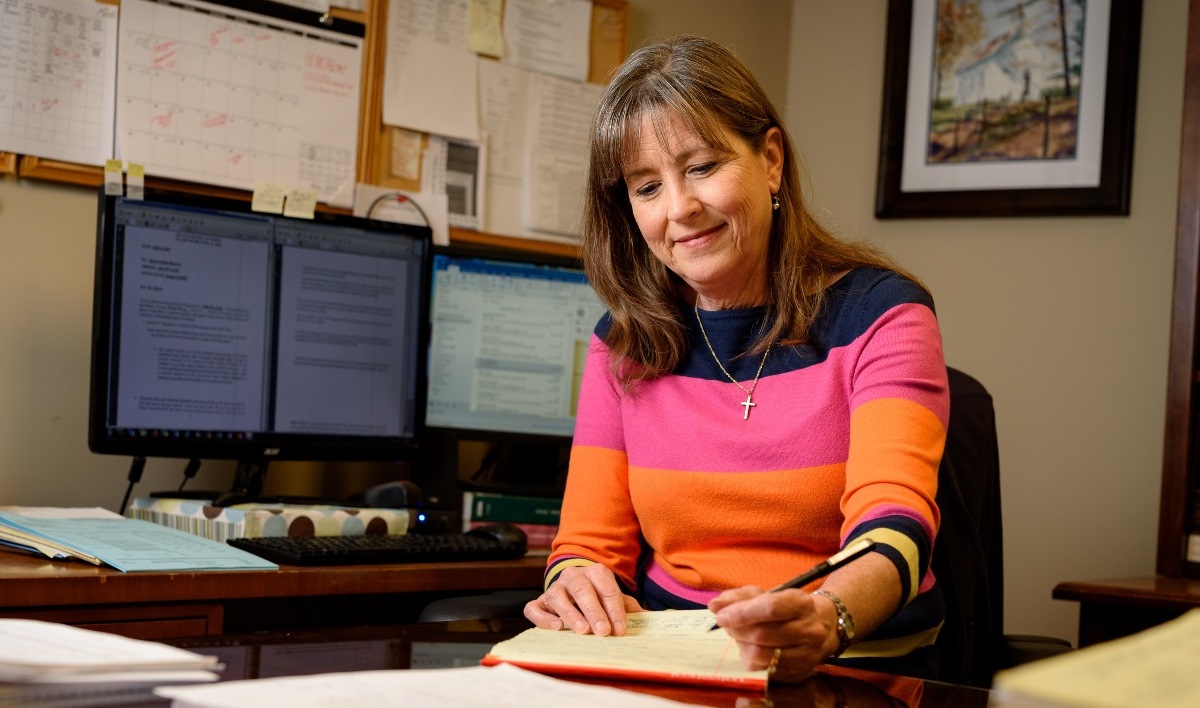 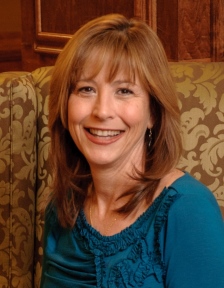 Ms. Lynn has litigated numerous tort, workers’ compensation, and other claims on behalf of Alabama cities, towns, and municipalities, as well as housing authorities utility boards, school boards, and businesses.  She has assisted with cases involving police car chases, wrongful arrest, and homicides in public buildings.  In addition, she has defended cities against flood claims and charges submitted to the Equal Employment Opportunity Commission (EEOC).
Over the past 2 years, she has handled over 65 eviction cases and has succeeded in numerous eviction trials in both the Madison and Morgan County courts. She is the city prosecuting attorney for Priceville and Gurley, Alabama.  In this capacity, she has handled numerous trials involving driving under the influence and other misdemeanors before the Priceville and Gurley Municipal Courts as well as before Madison and Morgan County Circuit Courts when municipal-court convictions have been appealed for a trial de novo.  She has also assisted the city prosecutor for the City of Madison in similar types of cases when they have been appealed to Madison County Circuit Court.
She regularly advises municipalities, housing authorities, utilities, and non-profit entities on a variety of issues involving real estate, ordinances, employment, and contracts.  As part of her practice in public housing law, she has handled such legal issues as HUD compliance, tenant screening and eligibility, personnel issues, garnishments, collections, housing policies, unclaimed property, procurement, contracts with outside entities and service providers, public records requests, real estate, and criminal issues.
As an assistant district attorney in Texas, Ms. Lynn participated in over 100 jury trials and  has extensive experience with investigations and working with law enforcement and correctional staff.

With a B.F.A. in acting, Ms. Lynn has been performing in the Huntsville area since 2001.  Some of her favorite roles have been as Ouiser Boudreaux and M’Lynn Eatonton in Steel Magnolias at the Renaissance Theater (RT), Miss Daisy Werthan in Driving Miss Daisy (RT), Ronda Lynn Lampley in Southern Hospitality at Theater Huntsville, and Cassius in Julius Caesar at the Twelfth Night Theater. She has also performed the role of the indomitable Maxine Ledbetter in several variations of the Perky’s series (RT).   Ms. Lynn won a Wings award in 2014 for best lead actress in a non-musical for her portrayal of Ms. Carrie Watts in The Trip to Bountiful (RT).